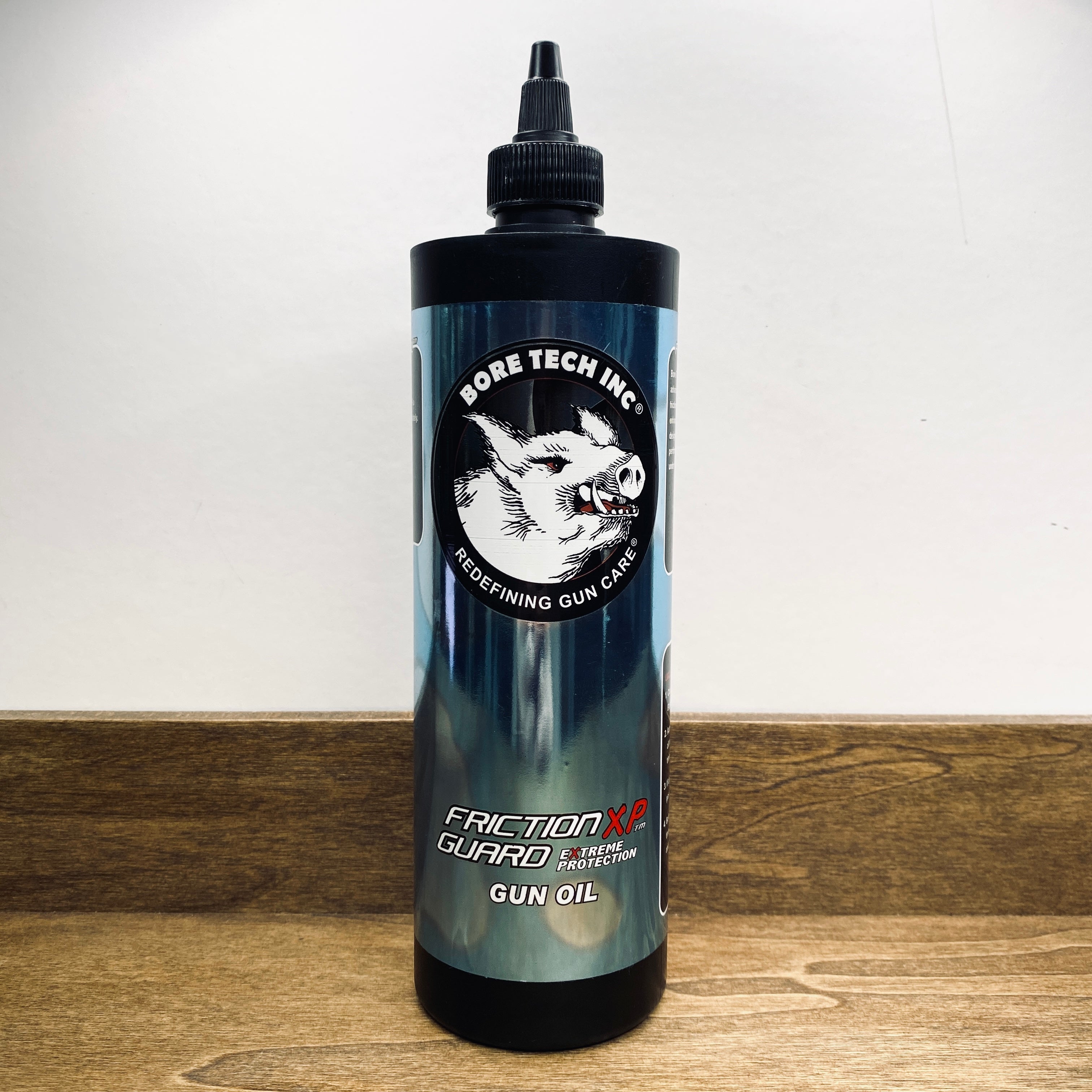 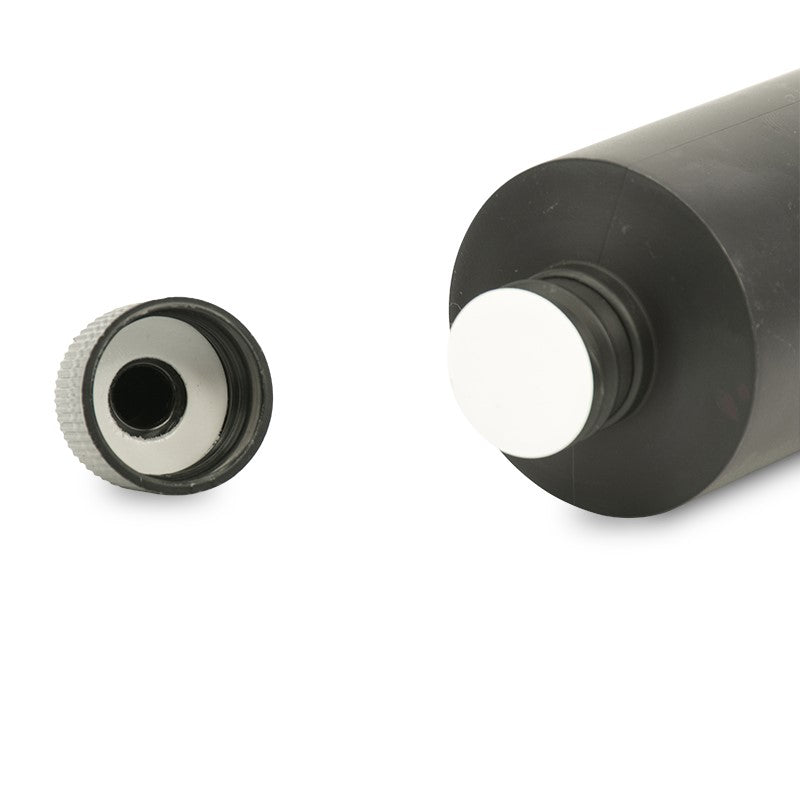 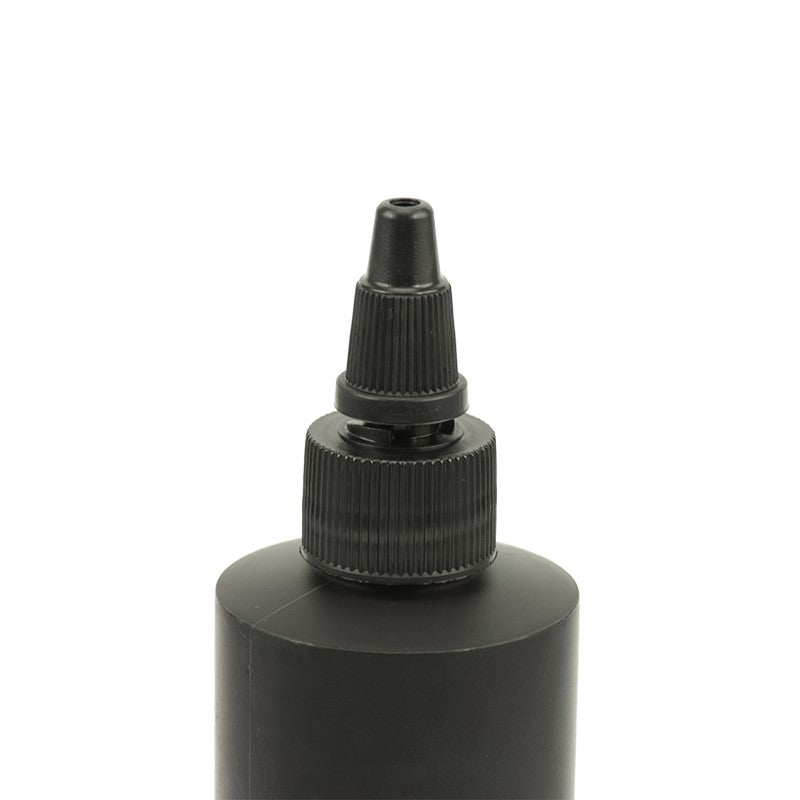 Friction Guard XP’s technologically advanced formulation incorporates proprietary additives that penetrate deep into the metal’s pores and bond to the metal’s surface creating an enhanced film strength layer that provides superior anti-wear properties over a wide range of operating temperatures. Friction Guard XP will not burn off under extreme temperatures found during full auto fire or become sticky and gummy in the extreme cold with a -100˚F to 600˚F operating range.

The Friction Guard XP also offers unparalleled protection against rust and corrosion by forming an effective barrier film on the surface. This micro thin film has surpassed 100 hours in the ASTM B-117 salt spray test and proven to effectively displace moisture and neutralize corrosive residues.A light coat of Friction Guard XP during storage continues to condition the metal surface. It will not attract dust or debris and helps repel fouling during shooting.

1) Clean areas to be treated with Bore Tech Blast Degreaser and let dry.

3) If applying to bore, wet a Bore Tech patch/mop and pass through bore until a light coat of oil is present.

4) Before using firearm, always run a dry patch through the bore. This will remove any residue and ensure against obstructions.