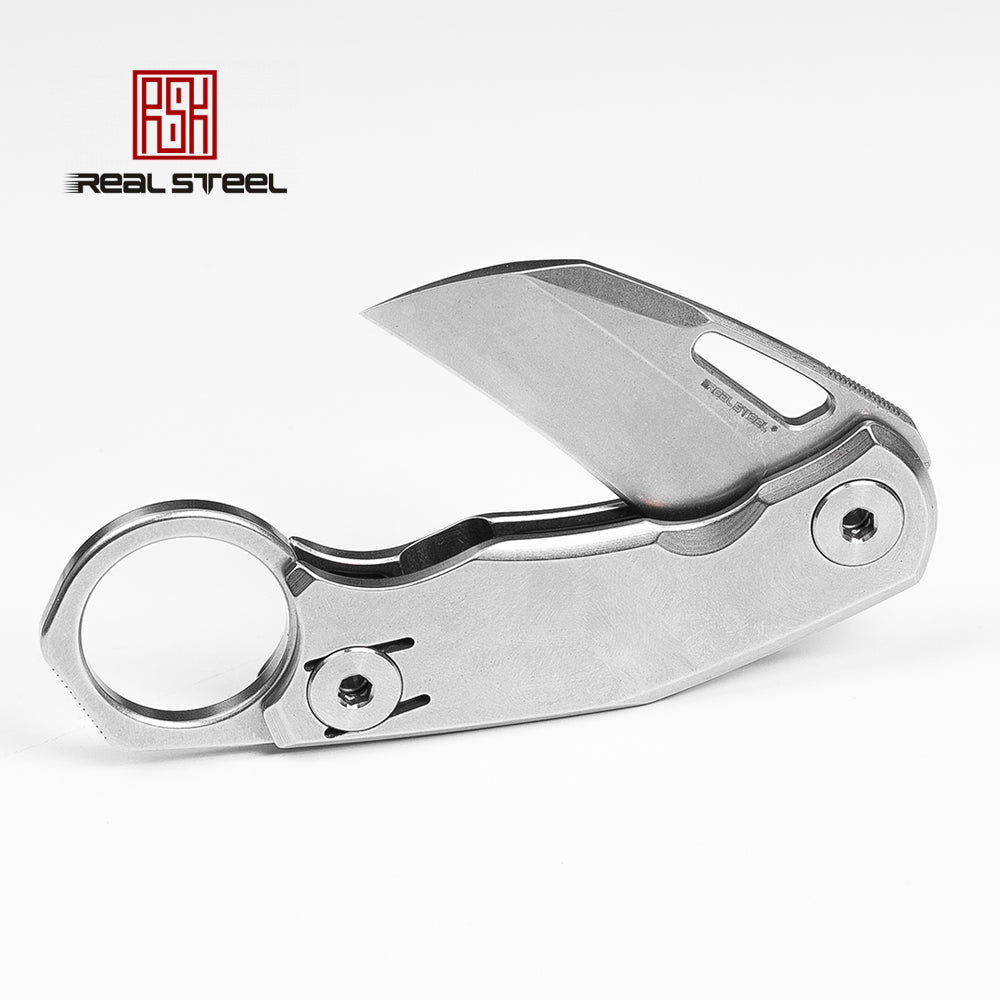 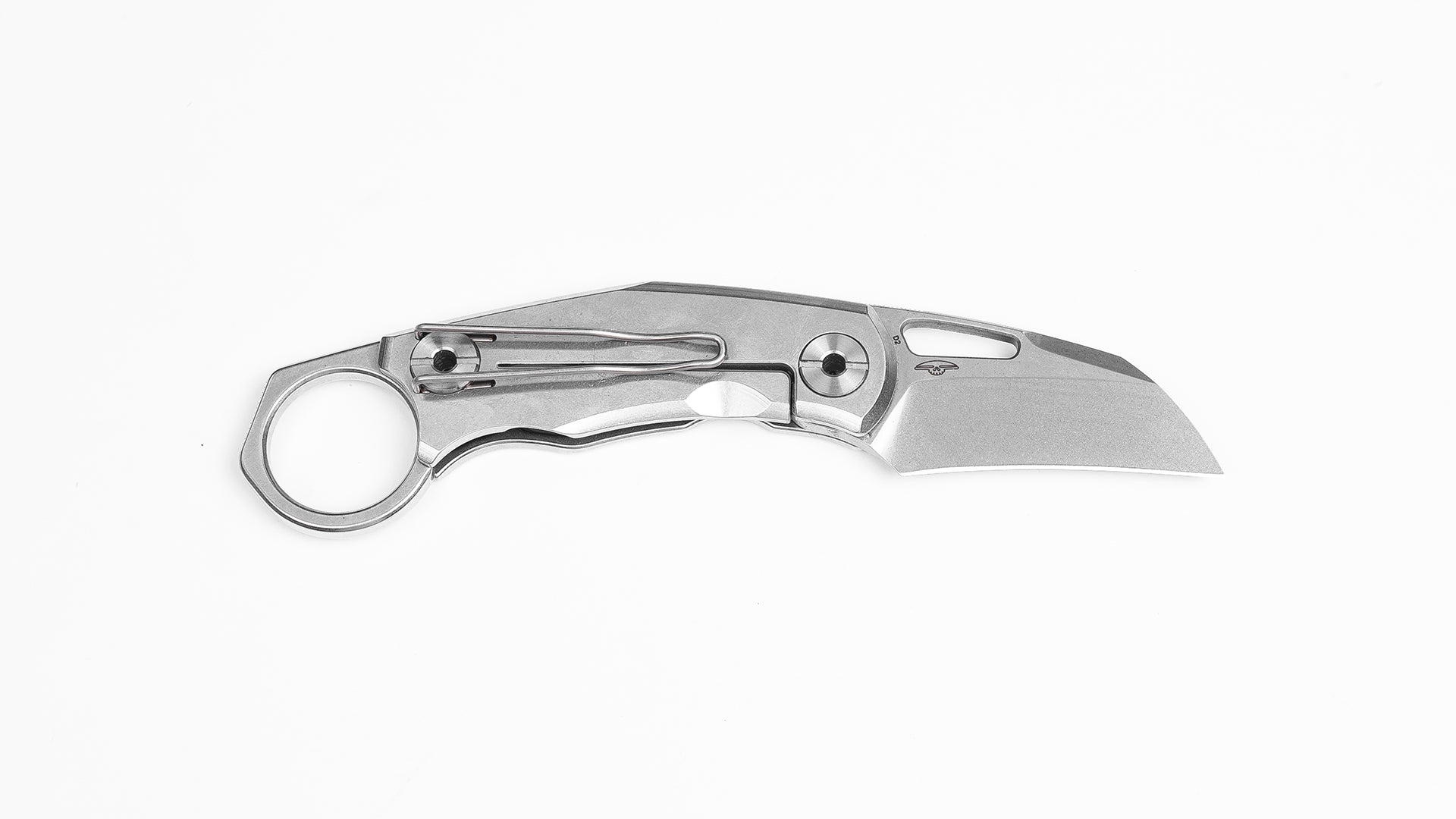 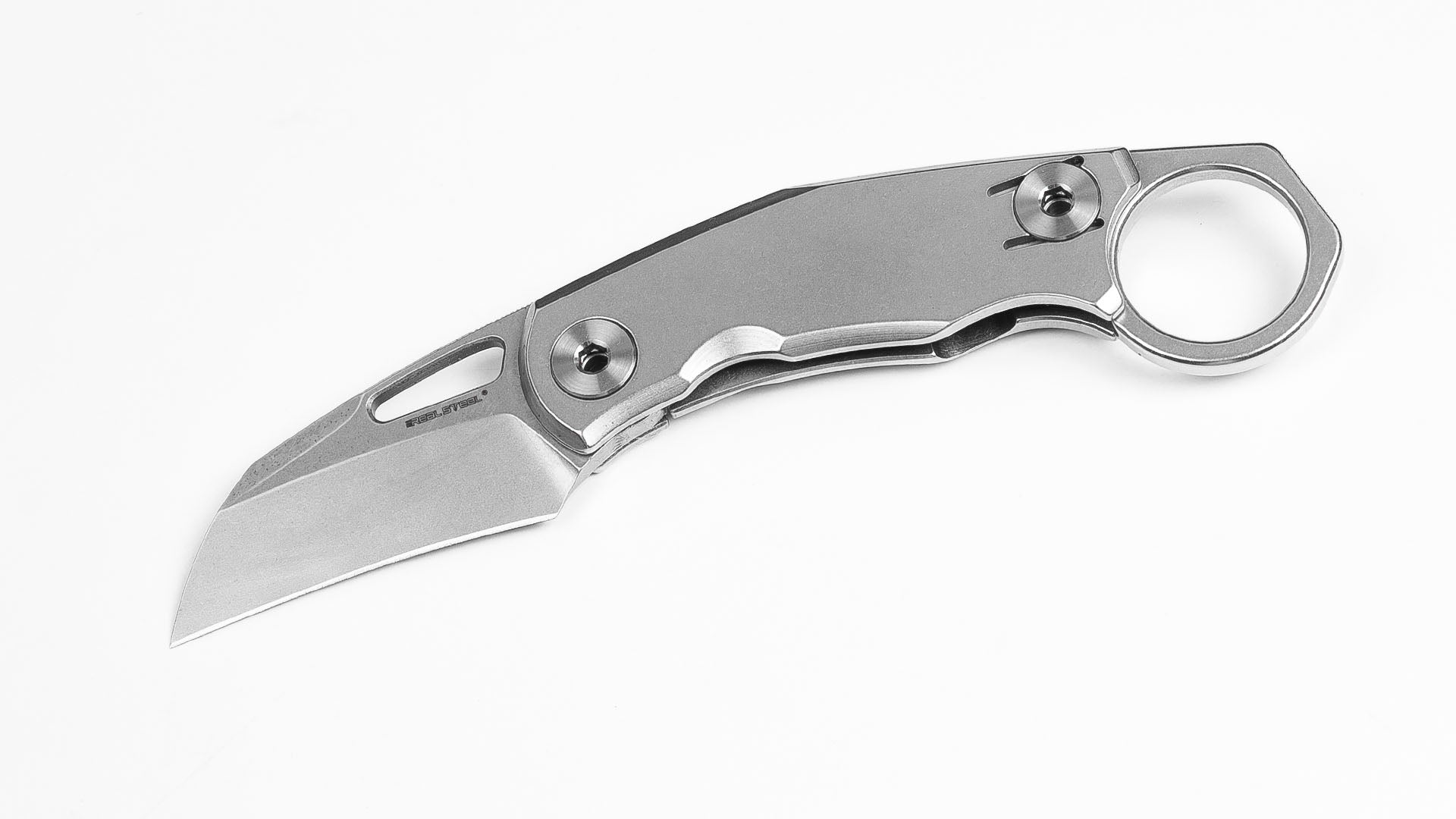 The Shade is the newest representation of a folding karambit. Unlike traditional Indonesian  karambits, that are usually fixed and have an greater elongated blade the Shade is a complete steel liner lock that gives the karambit series a modern update. The blade is a D2 hawkbill, which has preserved the tiger claw shape to resemble that of original designs. The body of the knife has been completely CNC chamfered, while although is full stainless steels is heavy and reliable in hand for those tougher of tasks， more fitting that of a workman knife. One major feature of the knife is that it will not open under any pressure at all, unlike many flipping Karambits. This allows the knife to be attached to hear and gives users the safety in knowing it will not open accidentally.

The finger ring at the end of the handle is also a traditional design feature of Indonesian karambits. Though predominantly designed with a slashing and general chopping motion in mind, the use of the finger ring also allows the knife to be reversed in a pushing and hooking motion, which increases the knife’s overall usages. Fully chamfered and with additional jimping added to the exterior the ring offers 100% control. As seen with a few of Poltergeist newer designs, the Shade also has wire pocket clip that helps the knife sit in the pocket comfortably.