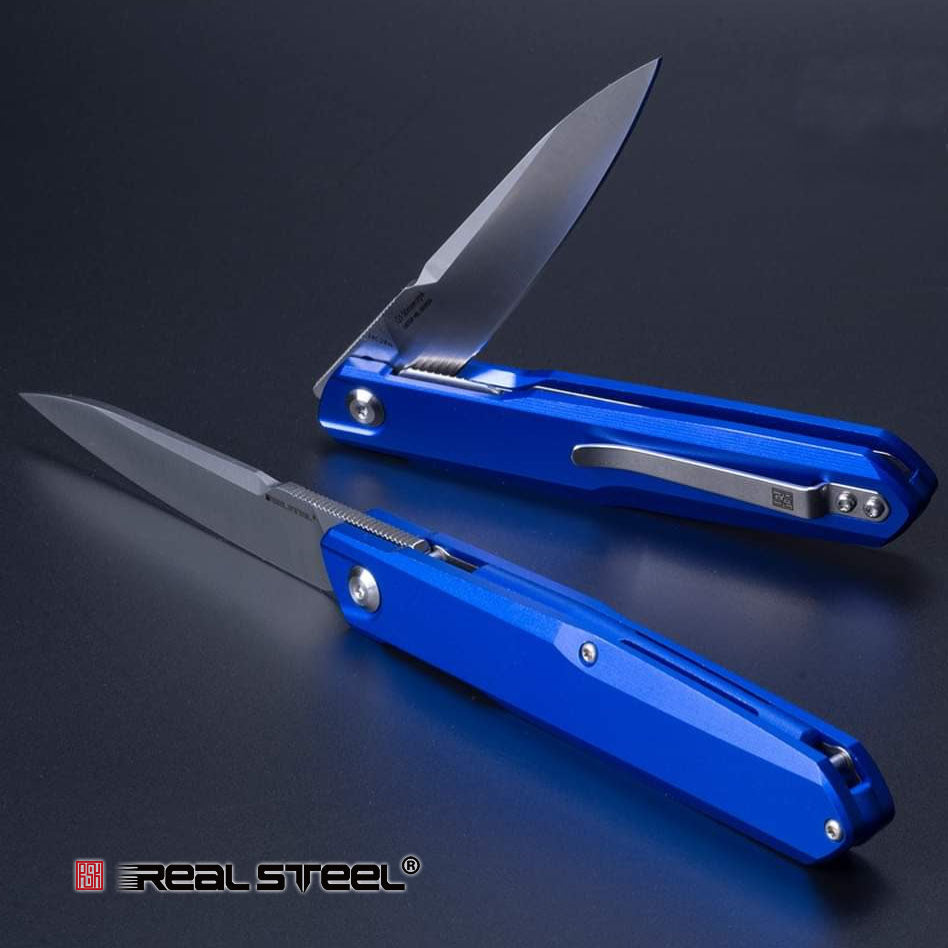 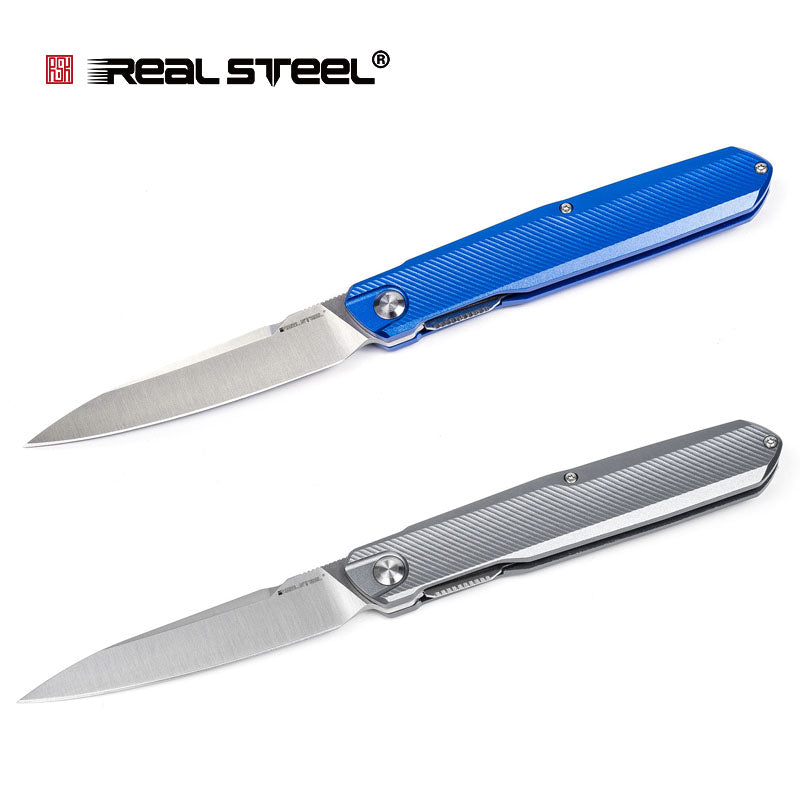 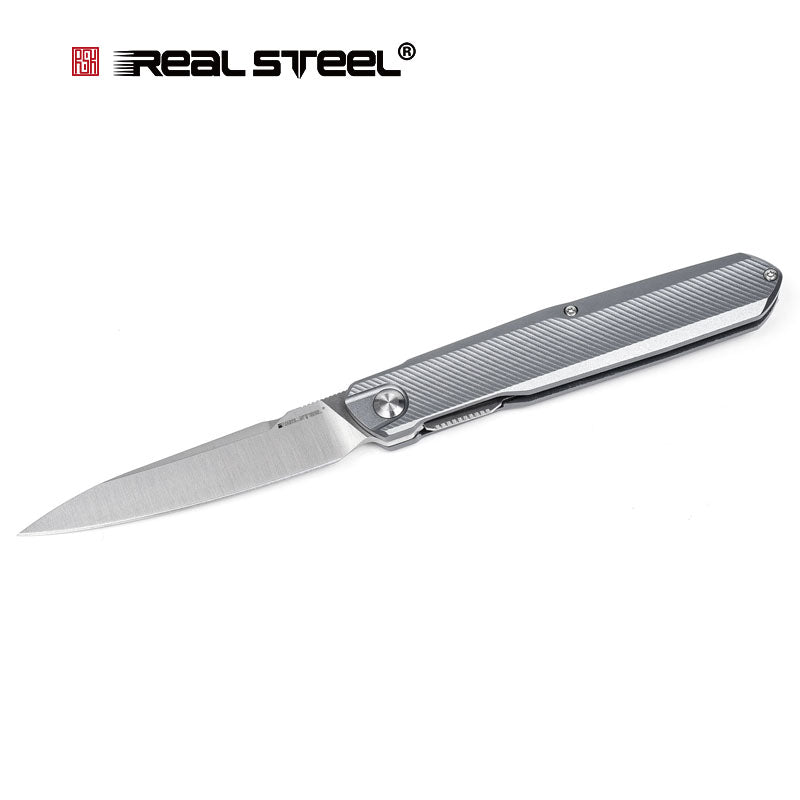 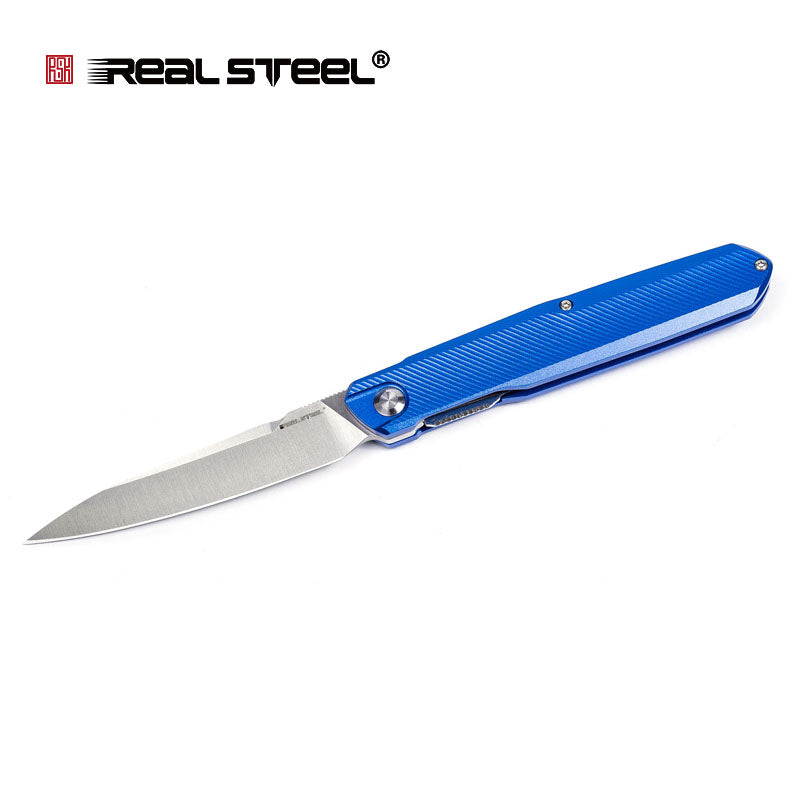 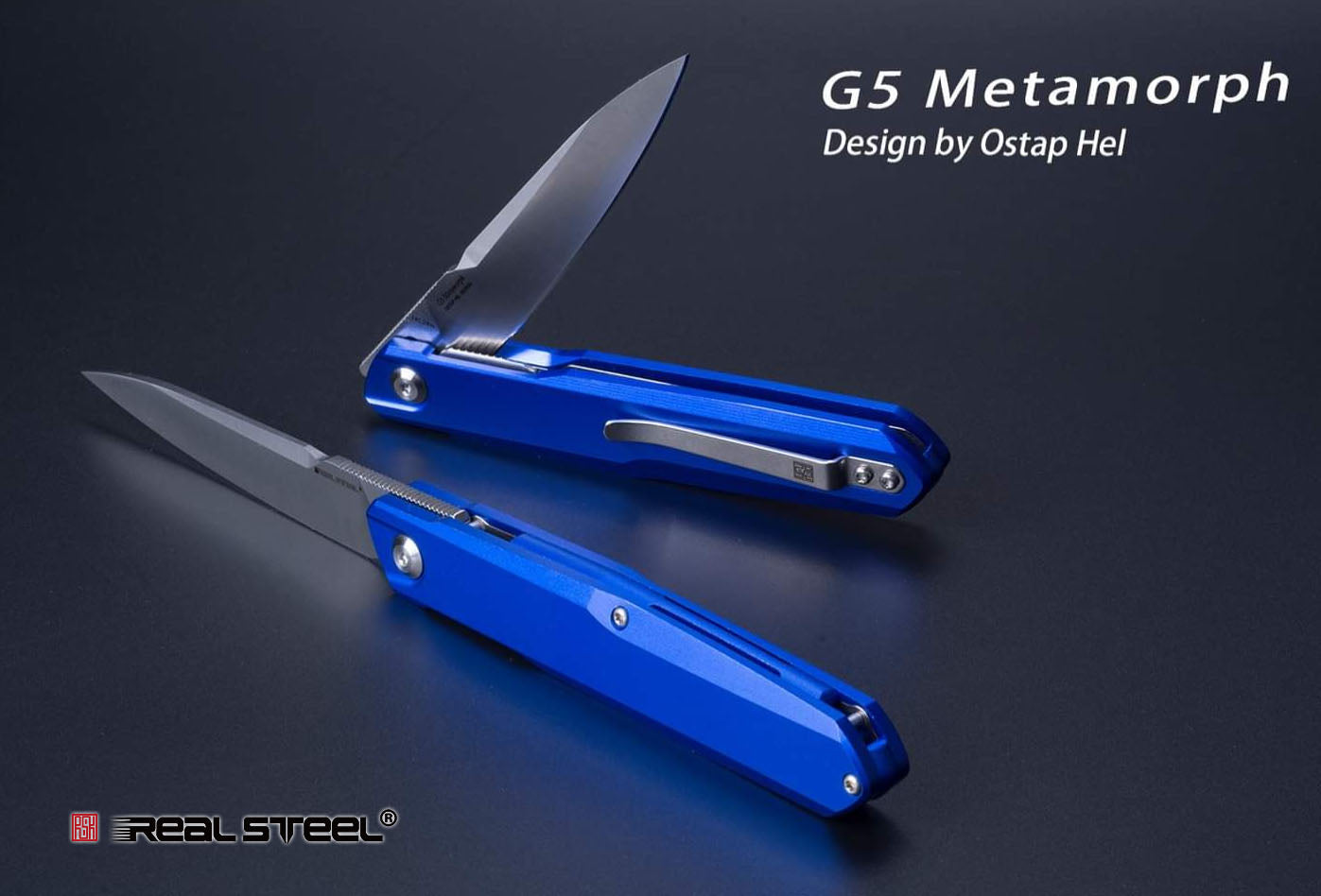 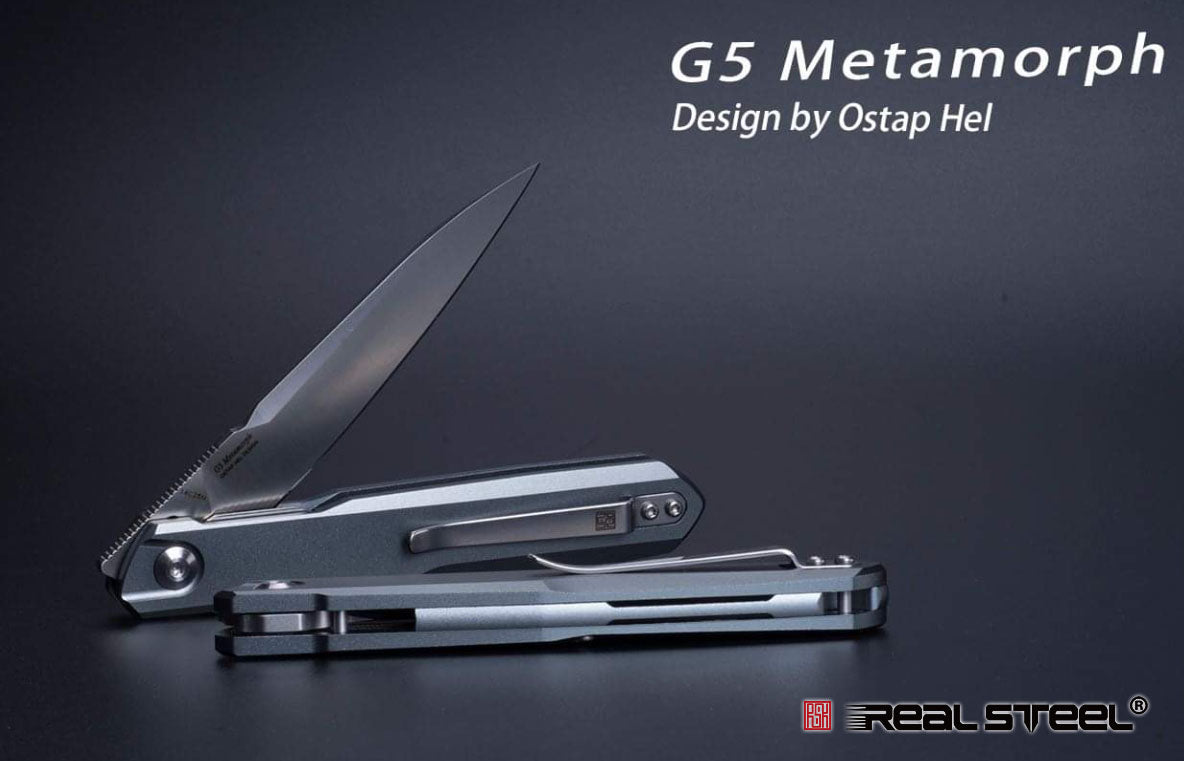 The G5 Metamorph has been the crowning glory of the RSK EDC and Gentleman range. This knife has been the flagship for RSK for over a year and rightly so. The new Mk.II version has three extremely cool updates that take the knife from 2018 and blast into 2019 with style that has never been seen before! The salient features that made the G5 so popular back at the start of 2018 have been kept, but more than just keeping them we have made small updates in nearly every feature of the knife.

The new Mk.II has new grooved lines across the whole of the body, allowing for strong and firm grip of the otherwise slender knife. Not just adding to greater usage, but also giving the knife a cool and sleek look, something the G5 deserves.

The Mk.II backpacker and lanyard hole area has been completely smoothed out with no protrusion coming from the knife handle. This give the user a smoother experience when using.

Listening to our fans the new Mk.II has been gifted with a new deep carry pocket clip that gives a greater gentleman and EDC feel to the Metamoprh. Slip this one in your suit and nobody will know.