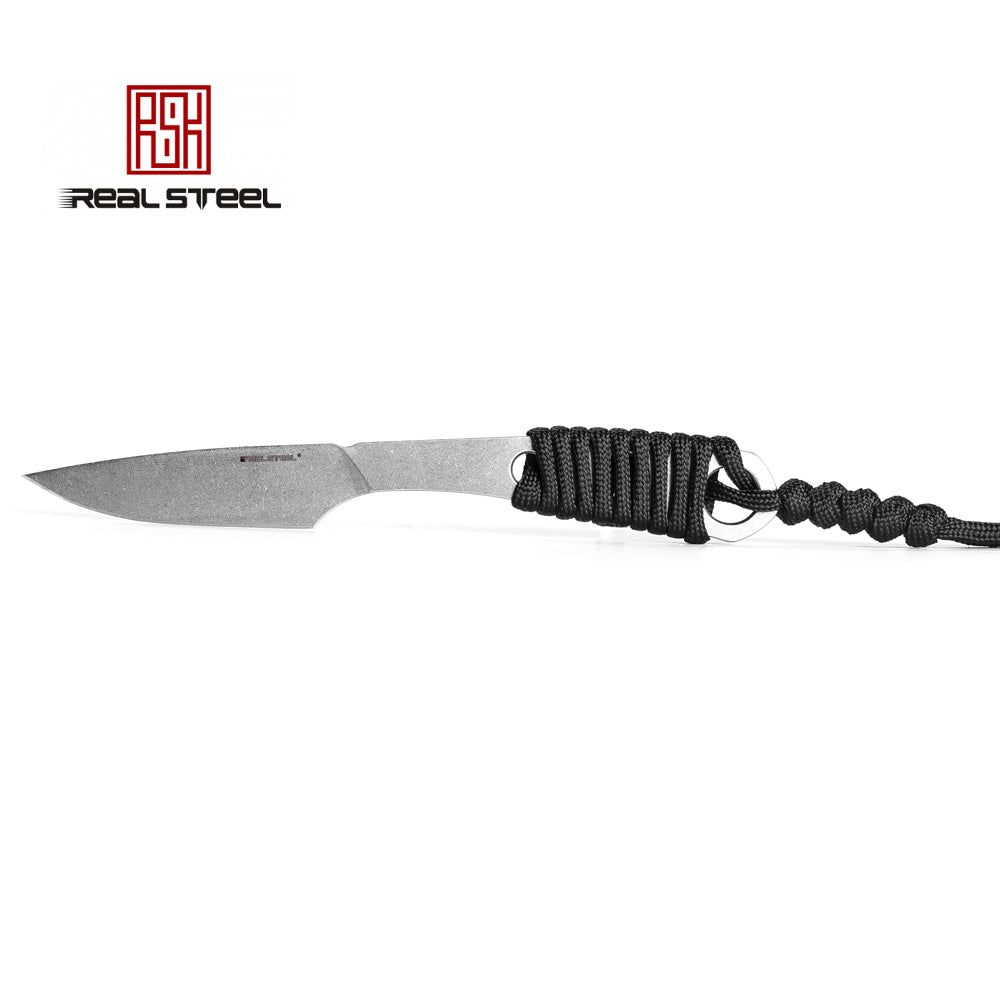 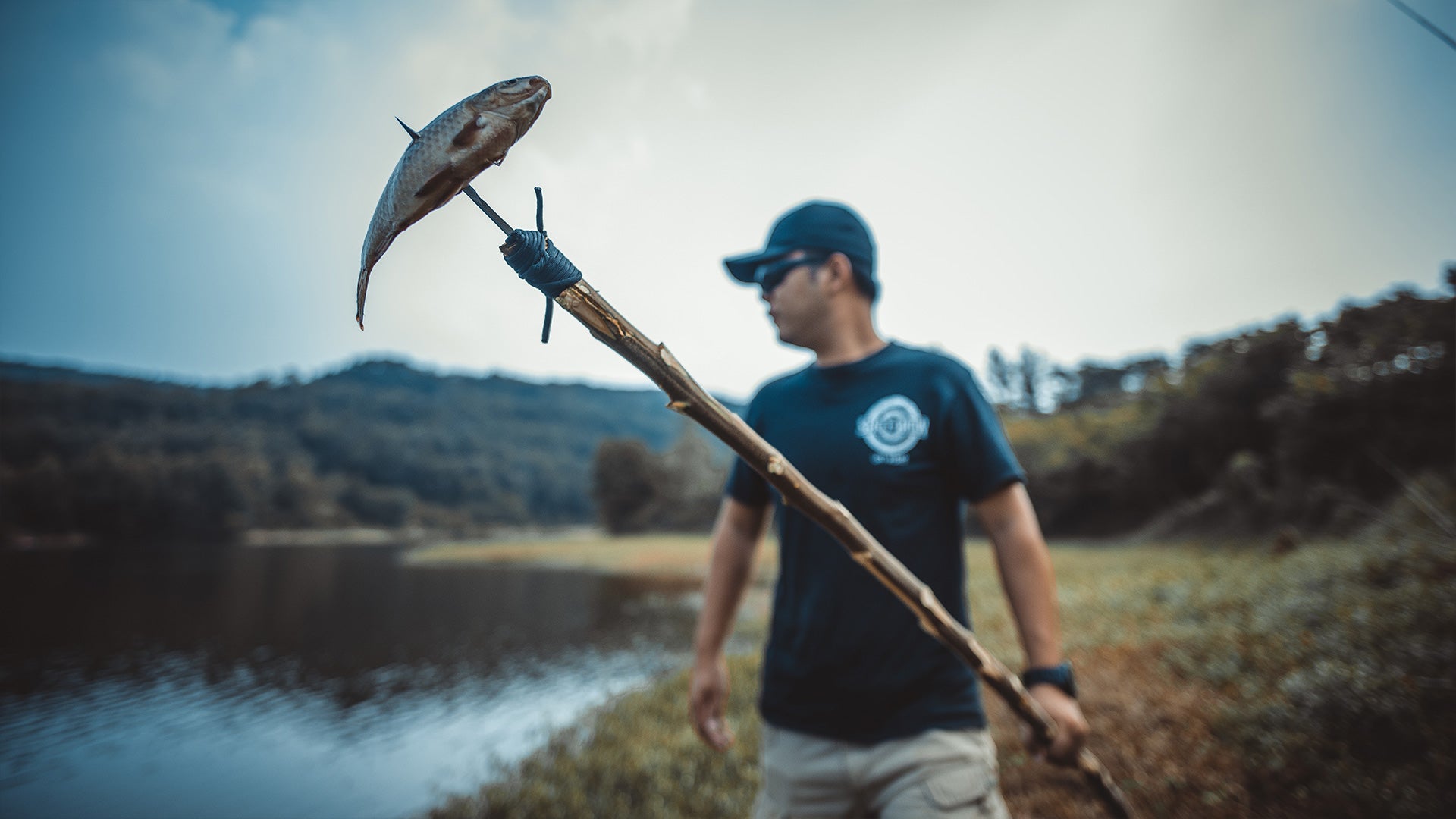 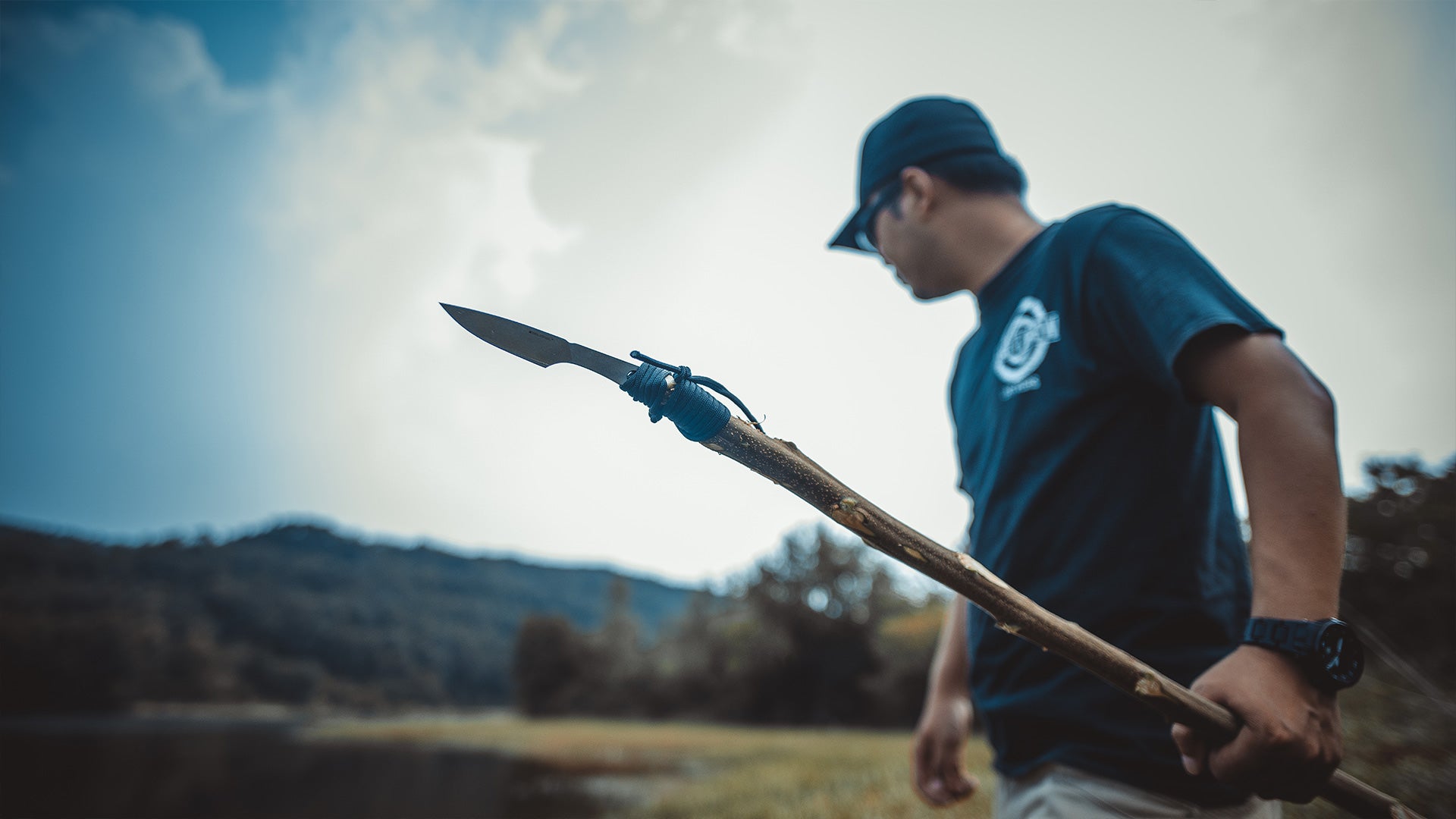 The original Cormorant, released in 2014 was an idealized project by the team, but now we have the capability and skill to regenergize this fantastic bird of prey to its former glory. The Cormorant stand out feature is the extendable handle that can be locked in place when opened with the primary handle also being milled out cutting down vastly on overall wight while also allowing for a multitude of uses; EDC, tactical or even fixed. This makes it a fantastic option for all holding styles and hand sizes.