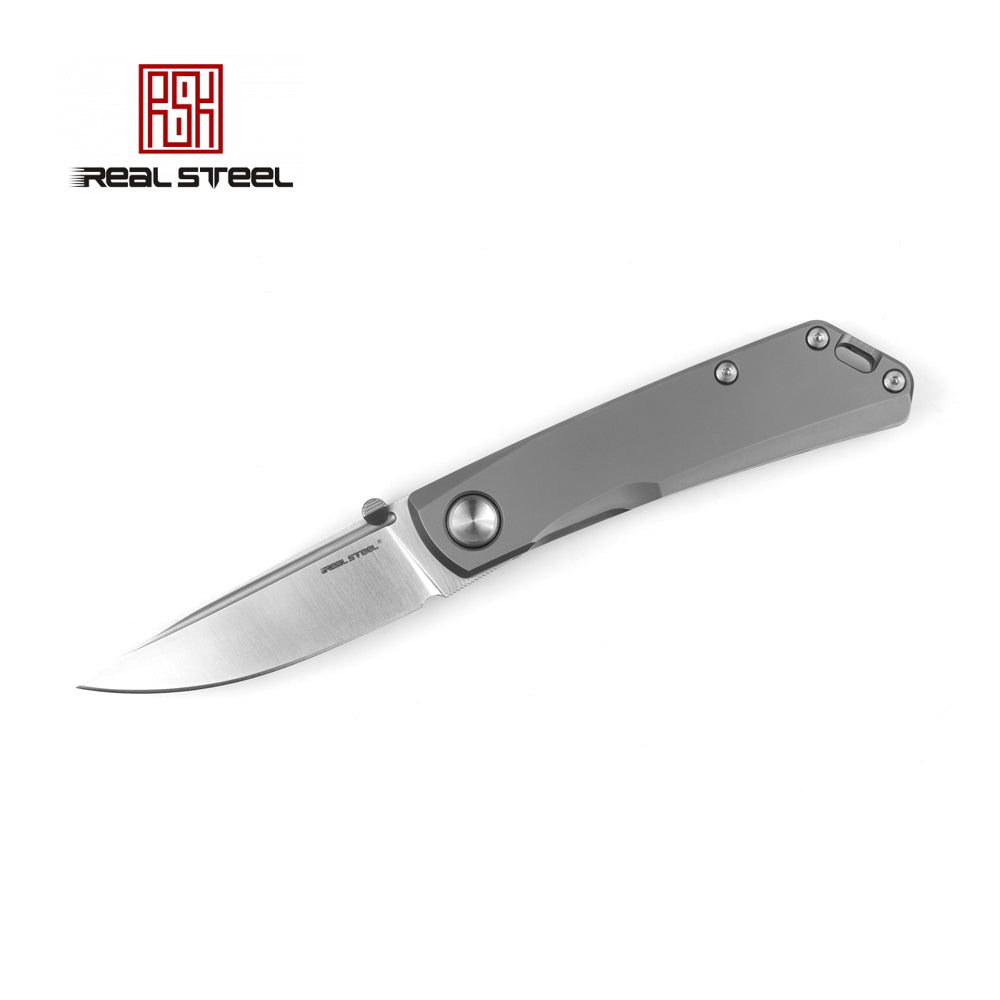 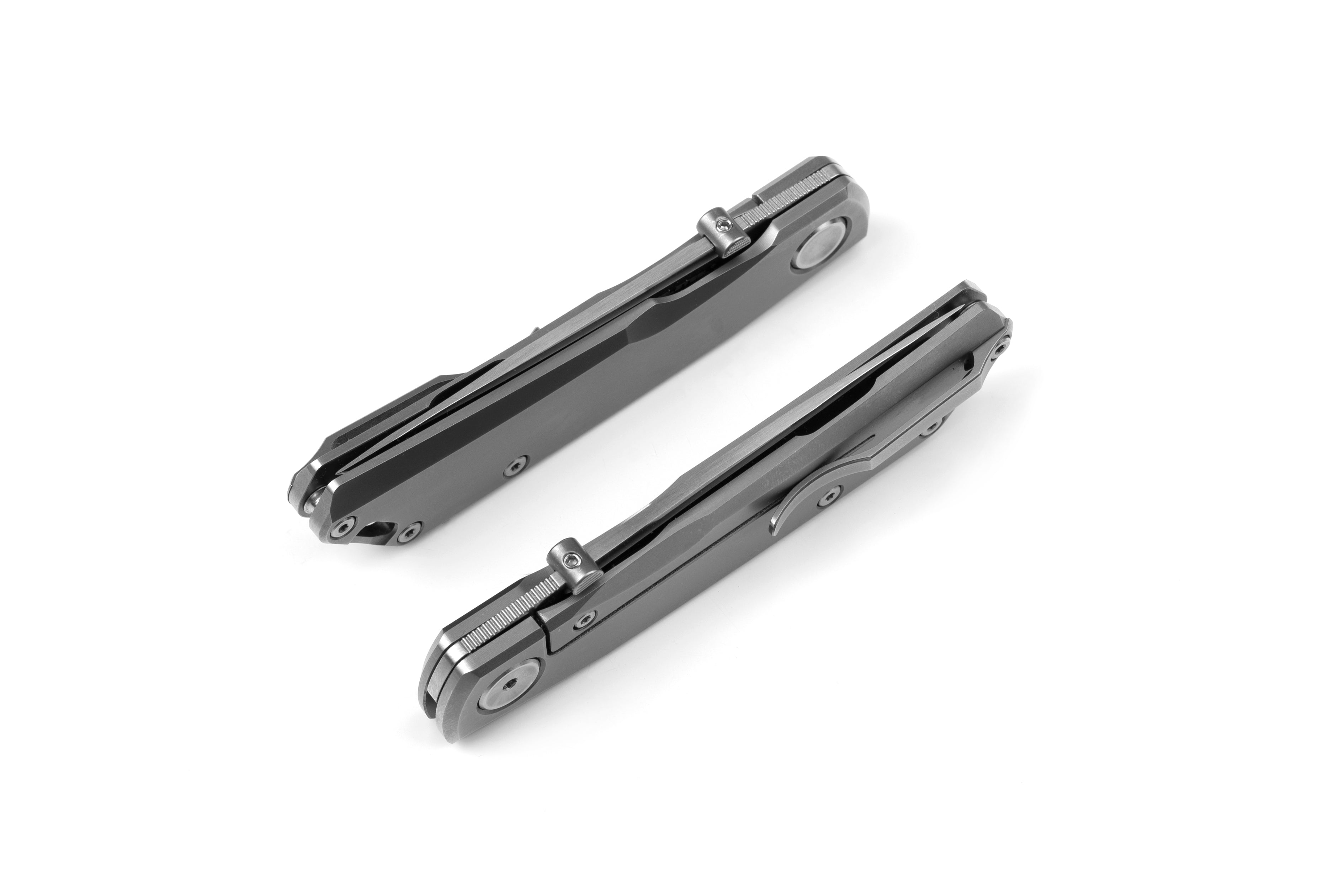 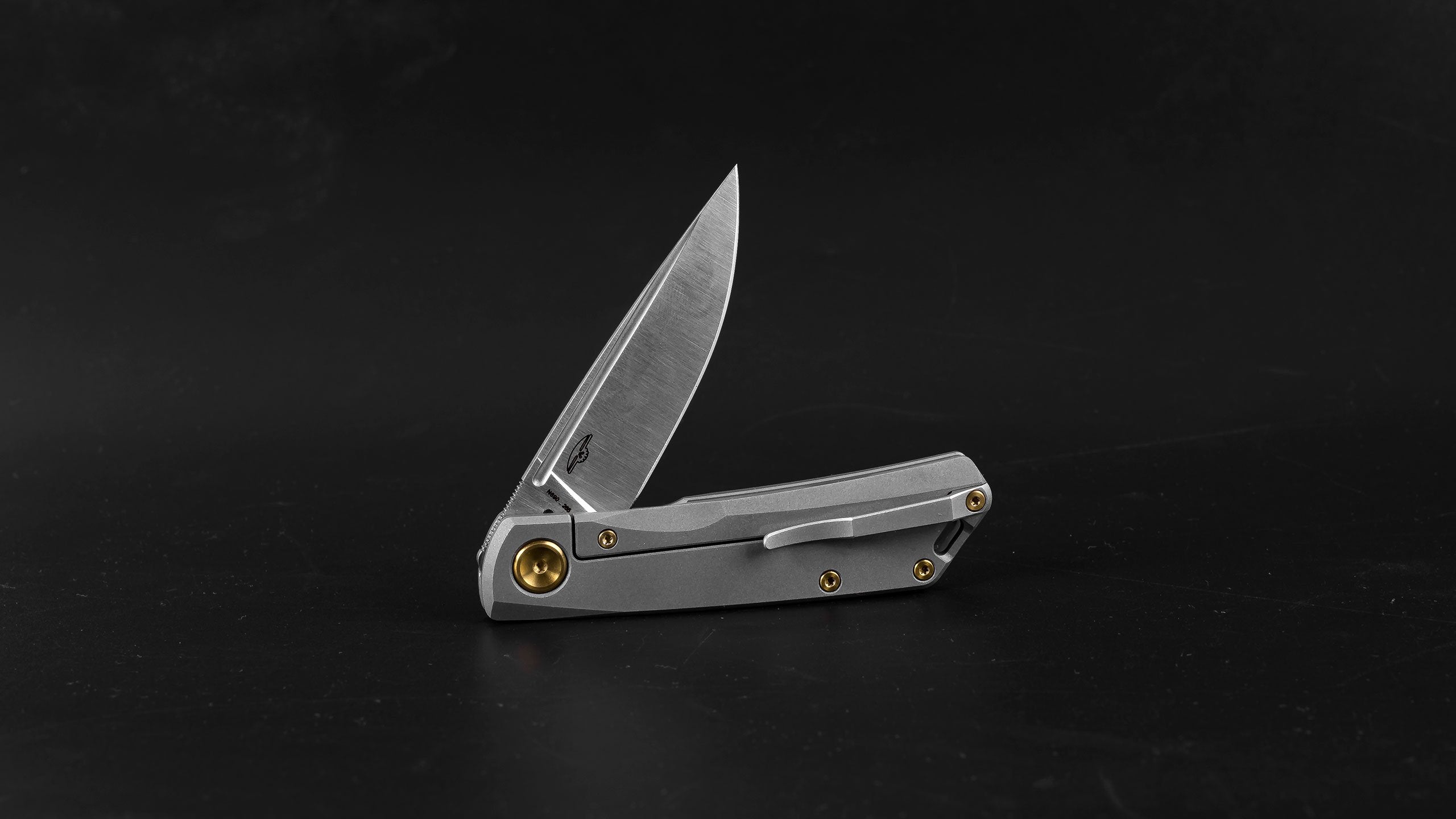 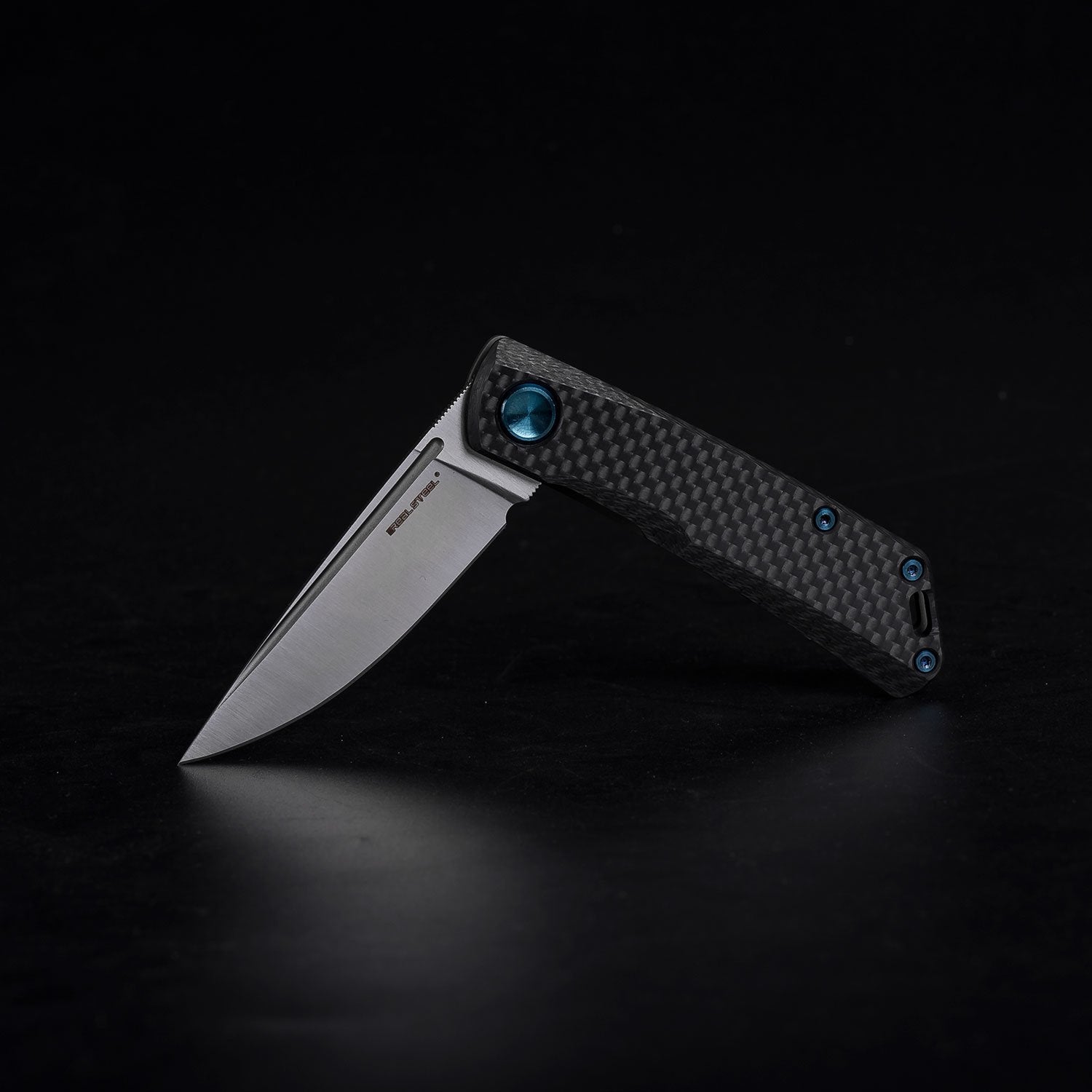 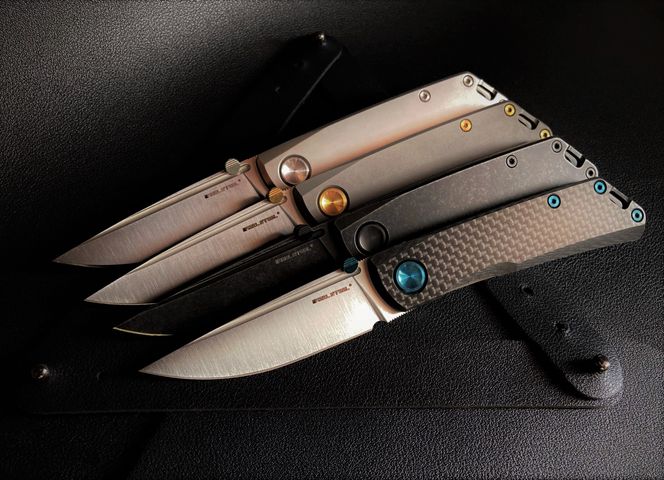 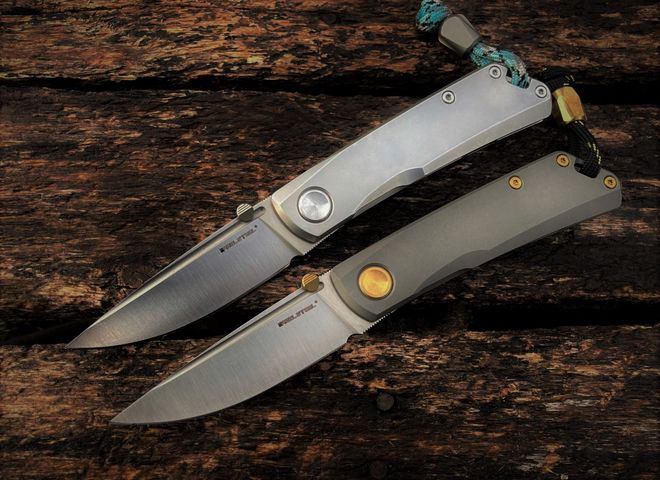 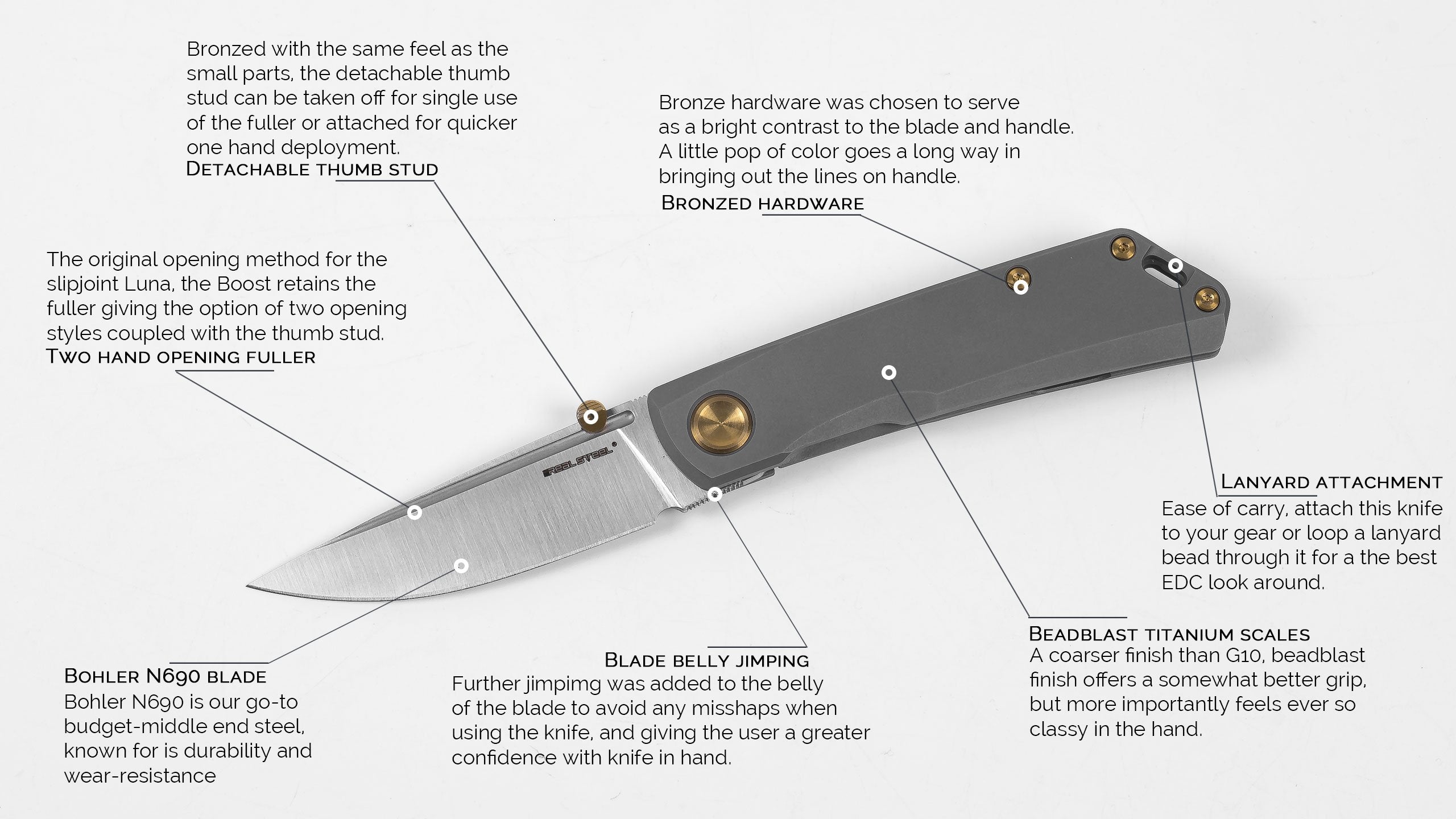 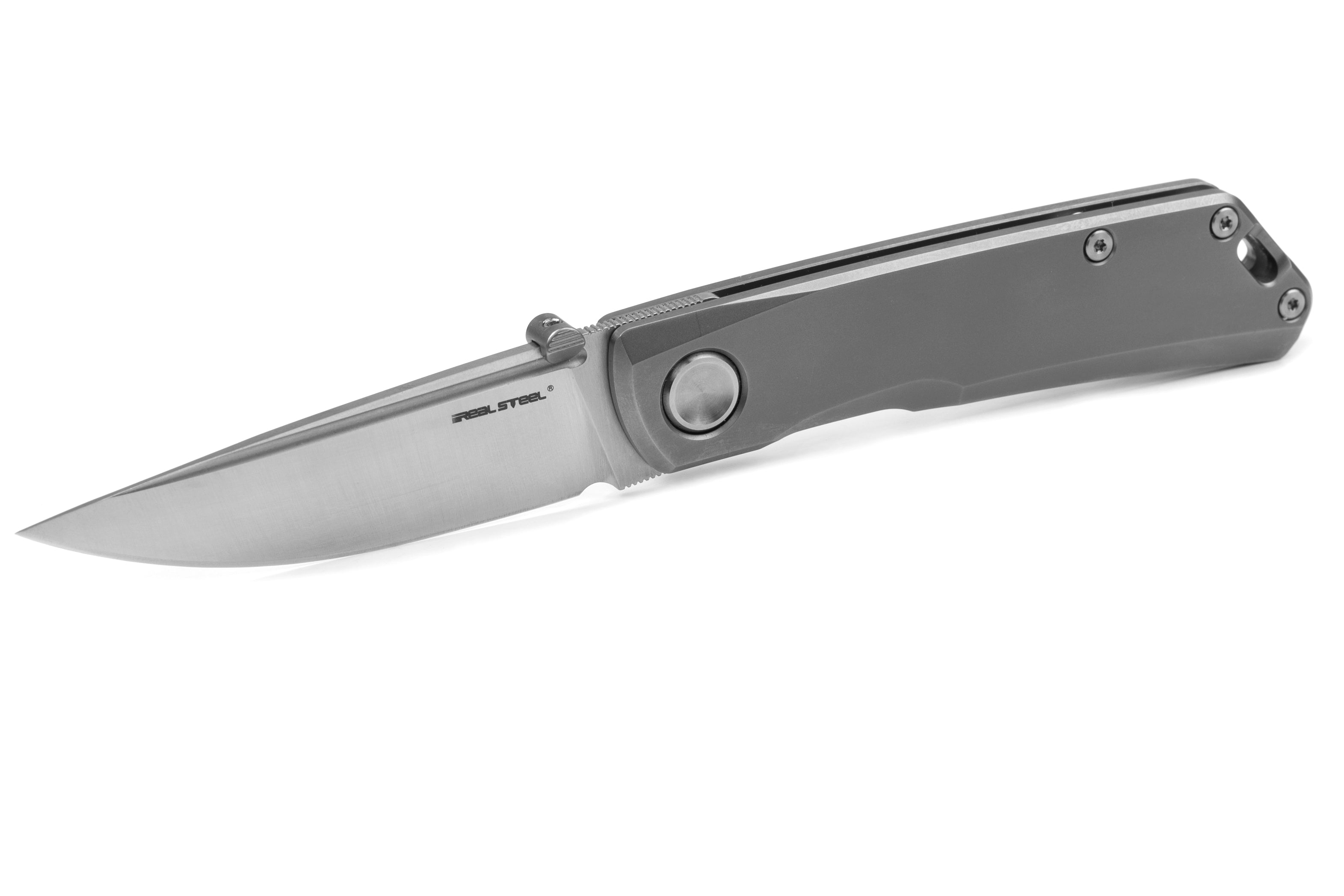 Luna Boost is the frame lock version of the renowned slip joint of the same name. The original slip joint Luna was a revelation in the knife game not just due to its modern and simplistic style, but also its size and cutting ability. Razor-sharp blade with a legal carry blade length garnered many fans. Because of this we were inundated with requests from Real Steel fans who wanted to see a frame lock version of the knife, Luna Boost is the end product of this. Because this is a product requested directly by Real Steel fans, the first batch will be sold directly to fans, with options of customization for dealers in the coming months.

Luna Boost however although looking the same, is a different beast. The frame lock version has many upgrades apart from just the lock. The original elongated fuller remains on the blade for opening, but we also added a detachable thumb stud that allows you to open the knife via a thumb push, or alternatively detach the stud and open it two-handed via the fuller. The thumb stud was made especially for the frame lock model, with no other Real Steel knives carrying a detachable thumb stud of this kind. This thumb stud can also be used on the original Luna slip joint model. We also added a fantastically shaped 3D titanium pocket clip. We did away with the stainless steel clip in favor of something much more upmarket. This is closely followed by the gold bronzed small parts that add a classy pop to the titanium bead blast handle. As there is no back spring on this frame lock the two scales are held together with three likewise bronzed standoffs adding that extra bit of charm where the back spring once was.

from 2022 the Thumb stud will be attached to the knife, and 7071 Luna Boost Titanium will change to original Sliver Hardware.